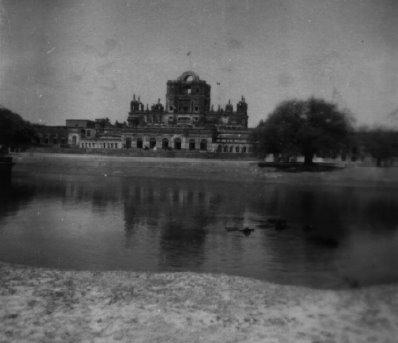 dear palash, i have yet to read a more brilliantly written account as written by you...hail hail the name we own, hail to the giver...maj Gen rajesh pant

Excellent article (maybe one or two small, unimportant innacuracies - like I would have thought the fittings came from the Farath Buksh? It's my understanding that Ma\rtin never actually lived at Constantia?)


Despite my quibble I have to hand it to you as a great piece of writing on the subject.

Many Thanks and Congratulations

I have found it on this website called [url=http://tipswift.com]tip swift[/url]. You can find it there.
cheers
edit: wrong post

Your blog keeps getting better and better! Your older articles are not as good as newer ones you have a lot more creativity and originality now. Keep it up!
And according to this article, I totally agree with your opinion, but only this time! :)

This is my first visit here, but I will be back soon, because I really like the way you are writing, it is so simple and honest

Very vivid account about the history of our school.Many thanks for such an interesting and informative article. I have also opened a blog www.ranaruby.in . I have posted an article on food where there is a brief mention of our school. You may be interested in going through it and providing me your valuable feedback.